Bats, cats and other imaginative figures are the focal point for many of Aileen Murphy‘s small scale oil paintings. Her distinct approach generates imagery that is both playful and uncomfortable, familiar and strange. The work has evolved over the past year through a physical and observational exploration of paint. Secretive yet revealing characters appear, while patterns and frames mark out territories enlivened by tension and anticipation.

Murphy’s training in contemporary dance and her experience with performance informs her work and brings real presence to the figures that look out of her paintings. They could be seen as snapshots from an uneasy dream, the humus of the ordinary. Aileen Murphy is based in Dublin and graduated from The National College of Art and Design in 2007. She has exhibited in a number of galleries in Dublin including The Kevin Kavanagh Gallery and Monster Truck Gallery. She is a co-founding member of the art collective Soft Blonde Moustache. This is her first solo exhibition. 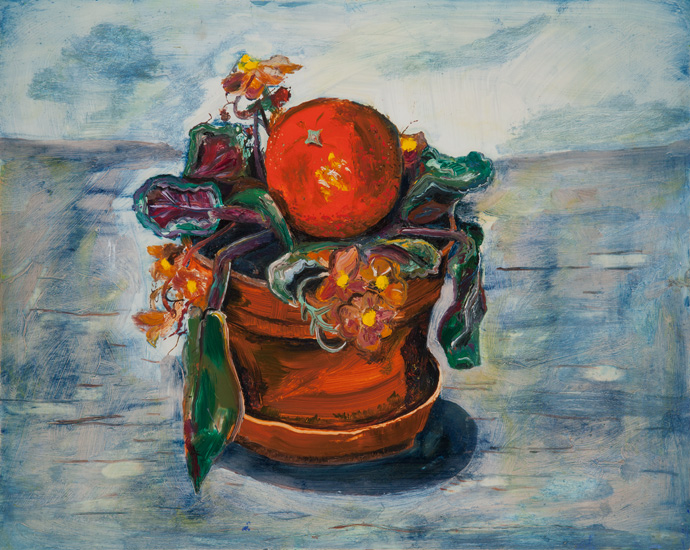 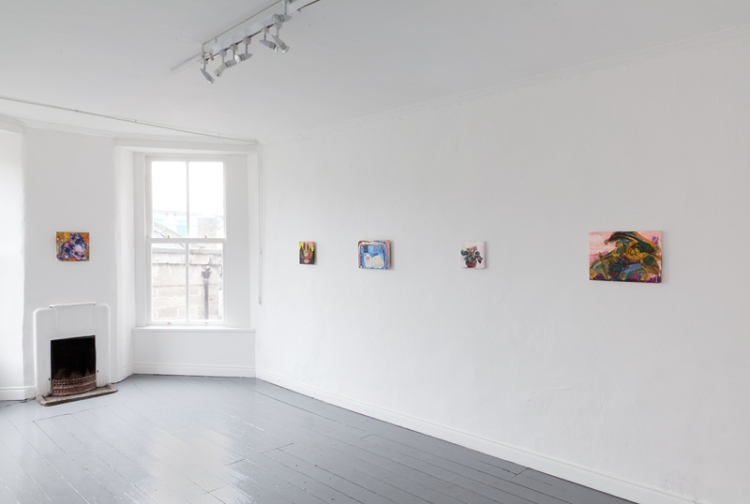