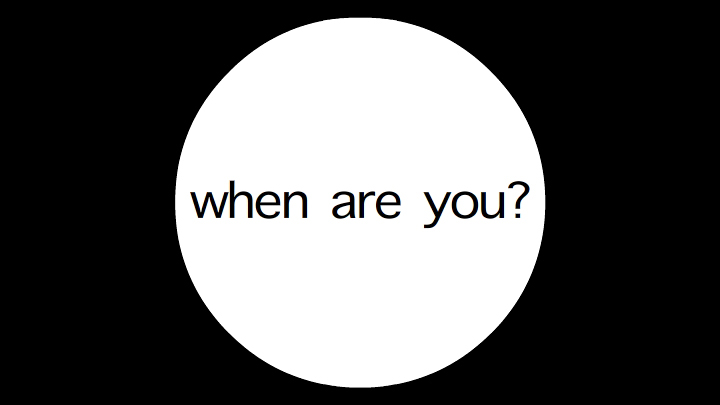 Jessica Kelly defines her work simply as “moving images”. Her present practise is informed by the visual paradigms and implications of the internet. Inﬂuenced by cultural theorists such as Paul Virilio, she sees it as the apex of audio-visual culture and the screen, whether portable or cinematic, as a transhorizon. Time and space contract and expand. Hyper short video loops open up time warps. Her images do not seek to tell stories, but rather open windows, portals to sensation and contemplation.

Kelly completed her Masters in KASK (Ghent) in 2014 and graduated from Media in NCAD in 2007. From 2009-10 she was a resident artist of Daghdha Dance Company (Limerick). She often collaborates with other artists and performers, and relishes playing with the connections and clashes between different disciplines.