Eoin O’Dowd uses a variety of media in his practice including paper and video collage and sculpture. “Much of my work lends heavily from an ongoing fascination with mythological narrative and folkloric custom and the use of ceremonial and sacred objects in their relation to modernity. These are experiments attempting to correlate what is perceived as sacred within modern sensibilities. As of late, work has focus on the creative method rather than it’s outcome”. 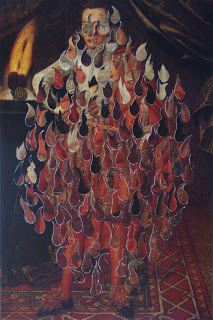 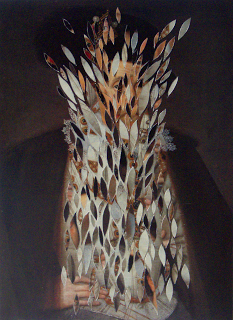 Royal Scots, 2013 (Two from a series of three paper collages)