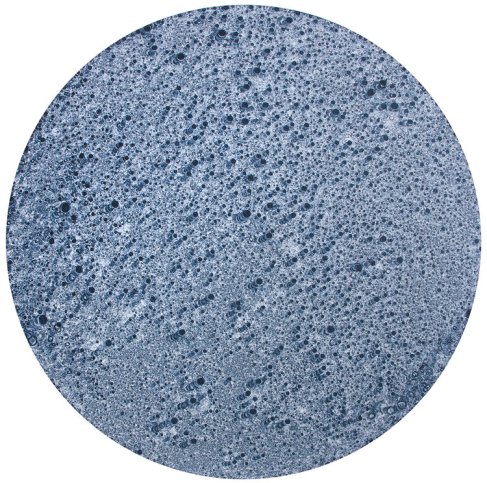 Dorota Borowa is a Polish artist based in Dublin. She holds a Masters from the Painting Department at the Academy of Fine Arts in Warsaw. Additionally she obtained a certification from the Pedagogical Study Center at Academy of Fine Arts in Warsaw. Dorota has participated in many solo and group exhibitions in Poland but also in Hungary, Lithuania, Norway and Ireland.

To date Dorota has received two scholarships from the Polish Ministry of Culture and has been awarded a number of the residencies programmes. Borowa received a nomination at the 38th Painting Biennial Bielska Jesien which is one of the leading Polish painting biennials. Her works were also selected by the Polish curator Monika Wejchert – Waluszko for the 8th Eugeniusz Geppert Competition where the most promising young Polish artists are exhibited. In 2014 Borowa interned at the Talbot Gallery and Studios in Dublin.

She is a co-founder of the Borowe Sisters Group. One of her ongoing projects is Map Books, inspired by travelling in South-East Asia in 2015.

Dorota works across the range of media including painting, drawing, collage, video and photography. The process of painting has become the starting point for all her recent works and her techniques reflect her works which straddle between reality and abstraction and the fallibility of human memory.